Check out the non-nude sexy pics (screenshots), gifs, and HD video from You, Me and Him (2018).
Faye Marsay is a British actress. Fay Marsay was born on December 30, 1986, in Middlesbrough. She studied at Bristol Old Vic Theatre School, where she played several theatre roles. During her studying, Faye won the Spotlight Prize in 2012. She played a small role in a Comedy drama Is That it?, and immediately after graduation, Marsay received one of the main roles in the series The White Queen. The next big Faye’s role was the role of Candace in the TV series Fresh Meat.
In 2014, she appeared in major roles in the film Pride and the Christmas special edition of the series Doctor Who. Later in the same year she received the role in the 5th season of the television series Game of Thrones. In 2018, she appeared as Katya Godman in the series McMafia.
Instagram: https://www.instagram.com/fayemarsay86/ 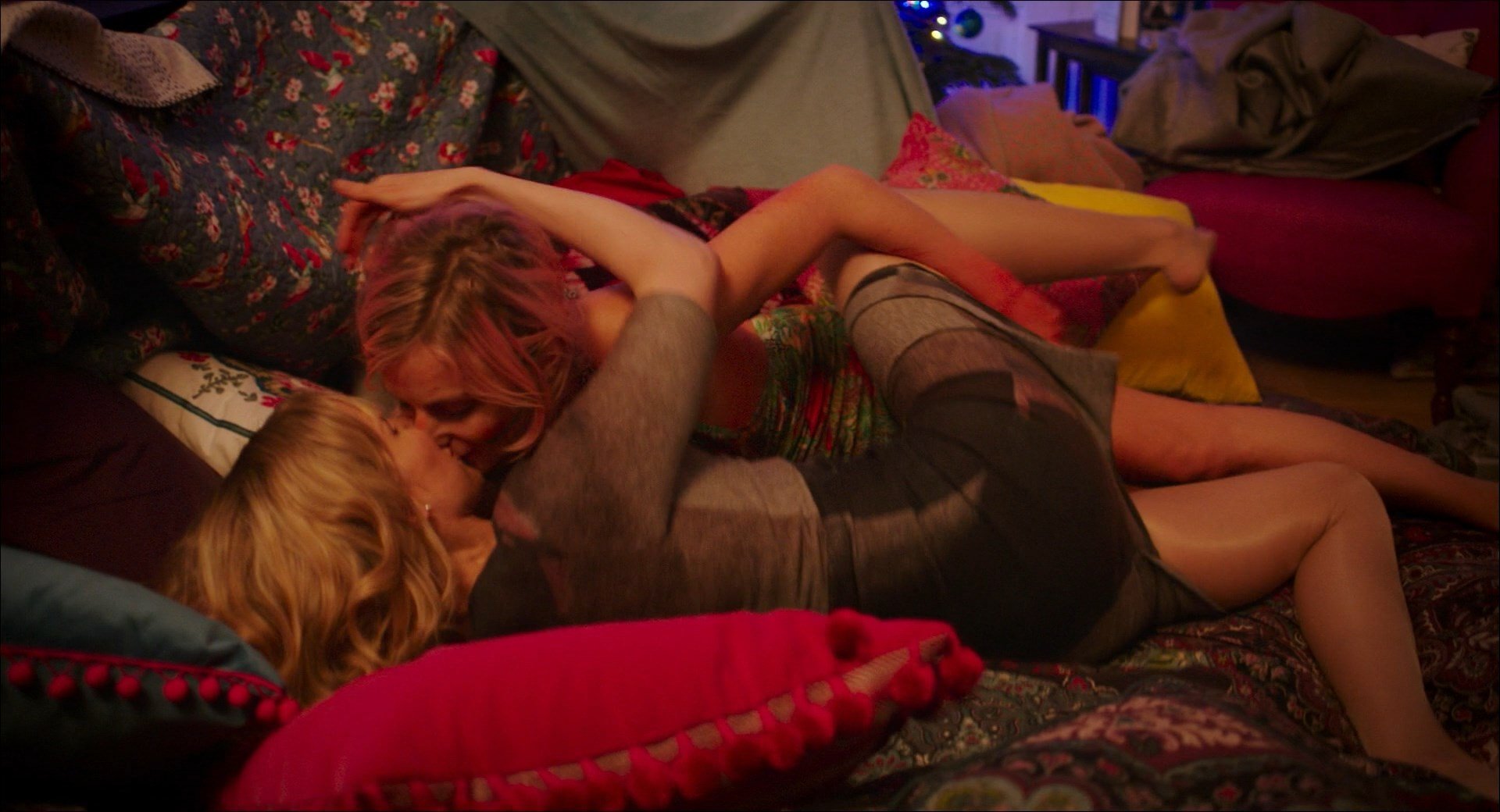 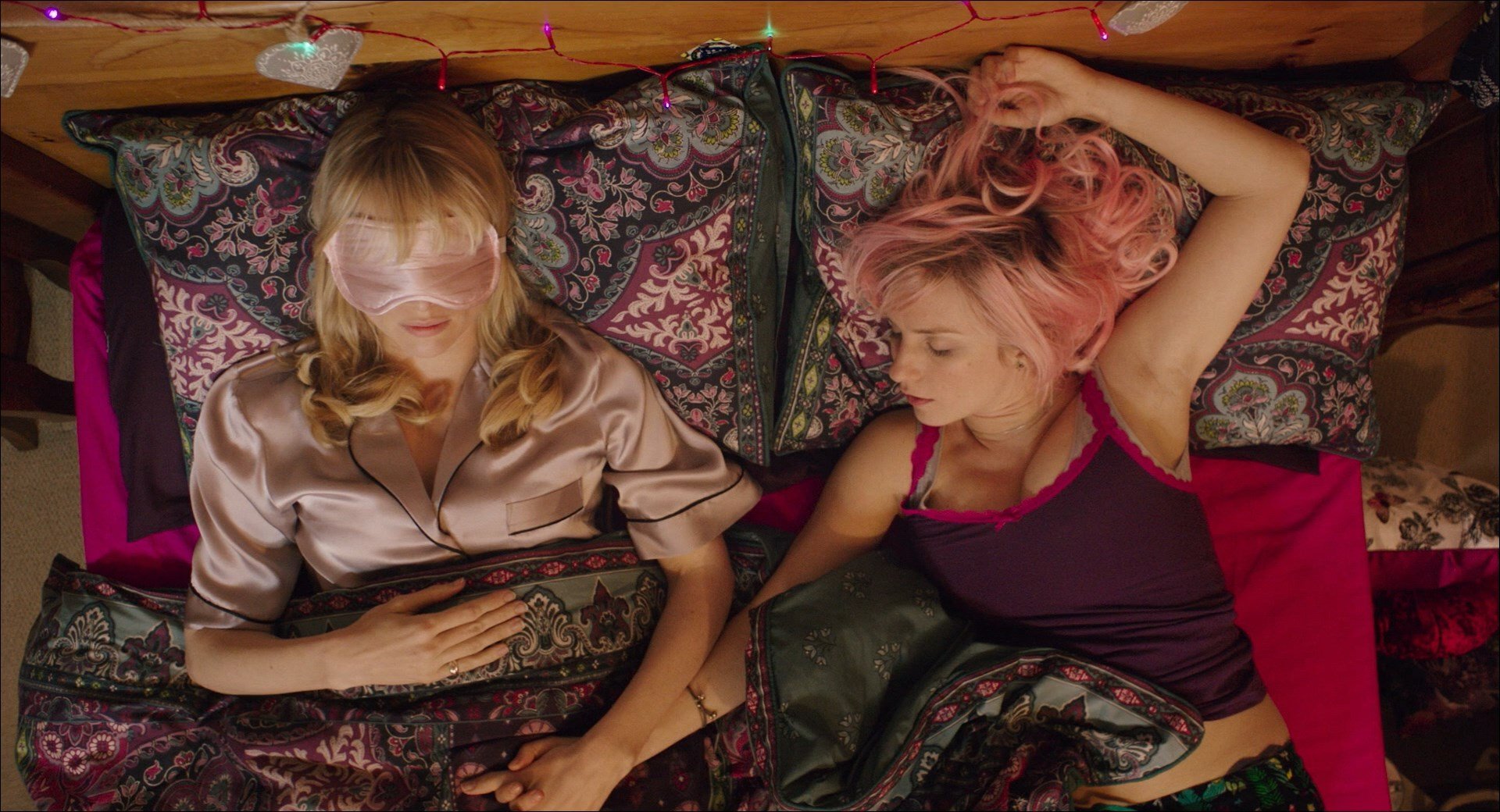 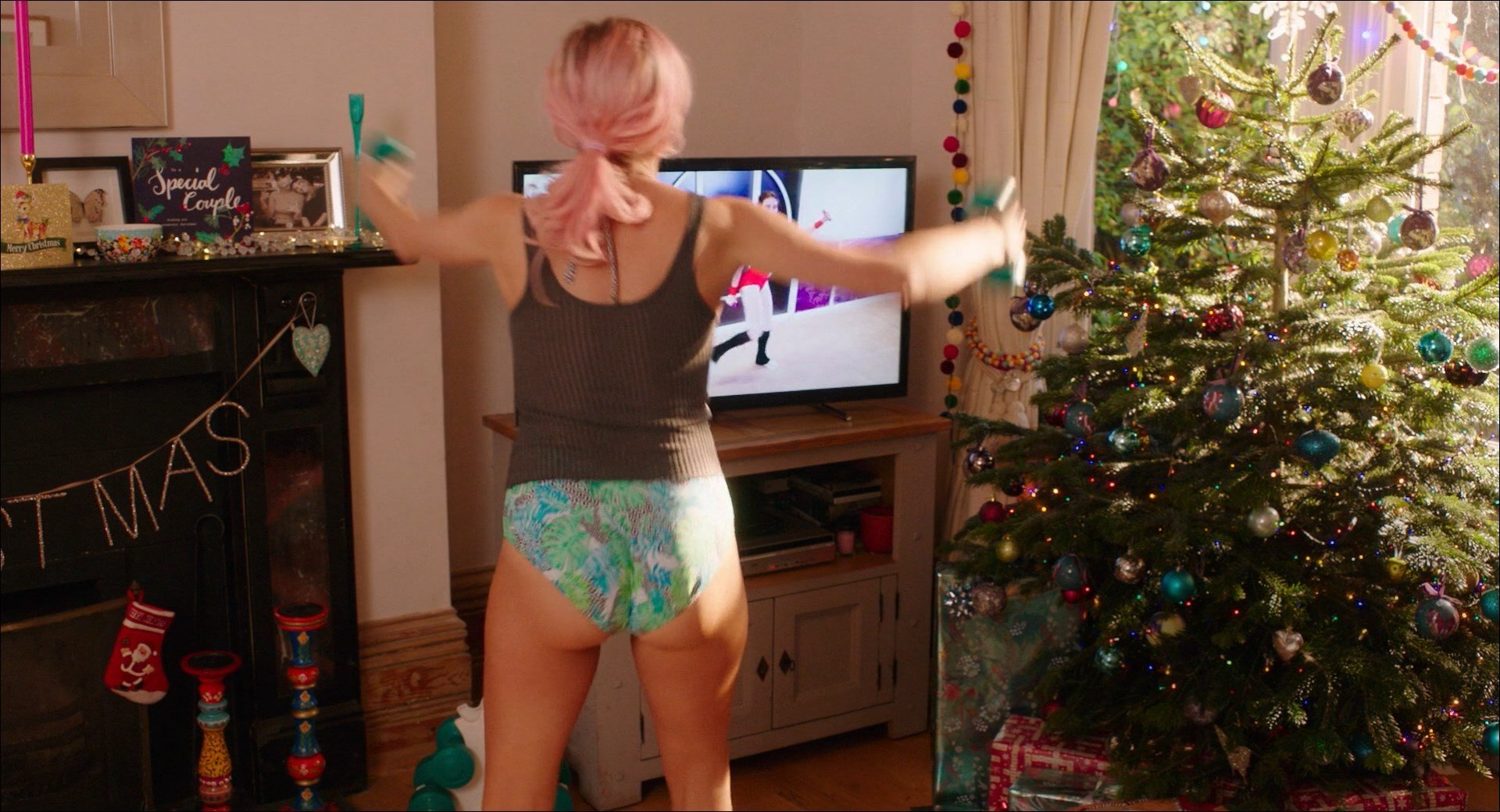 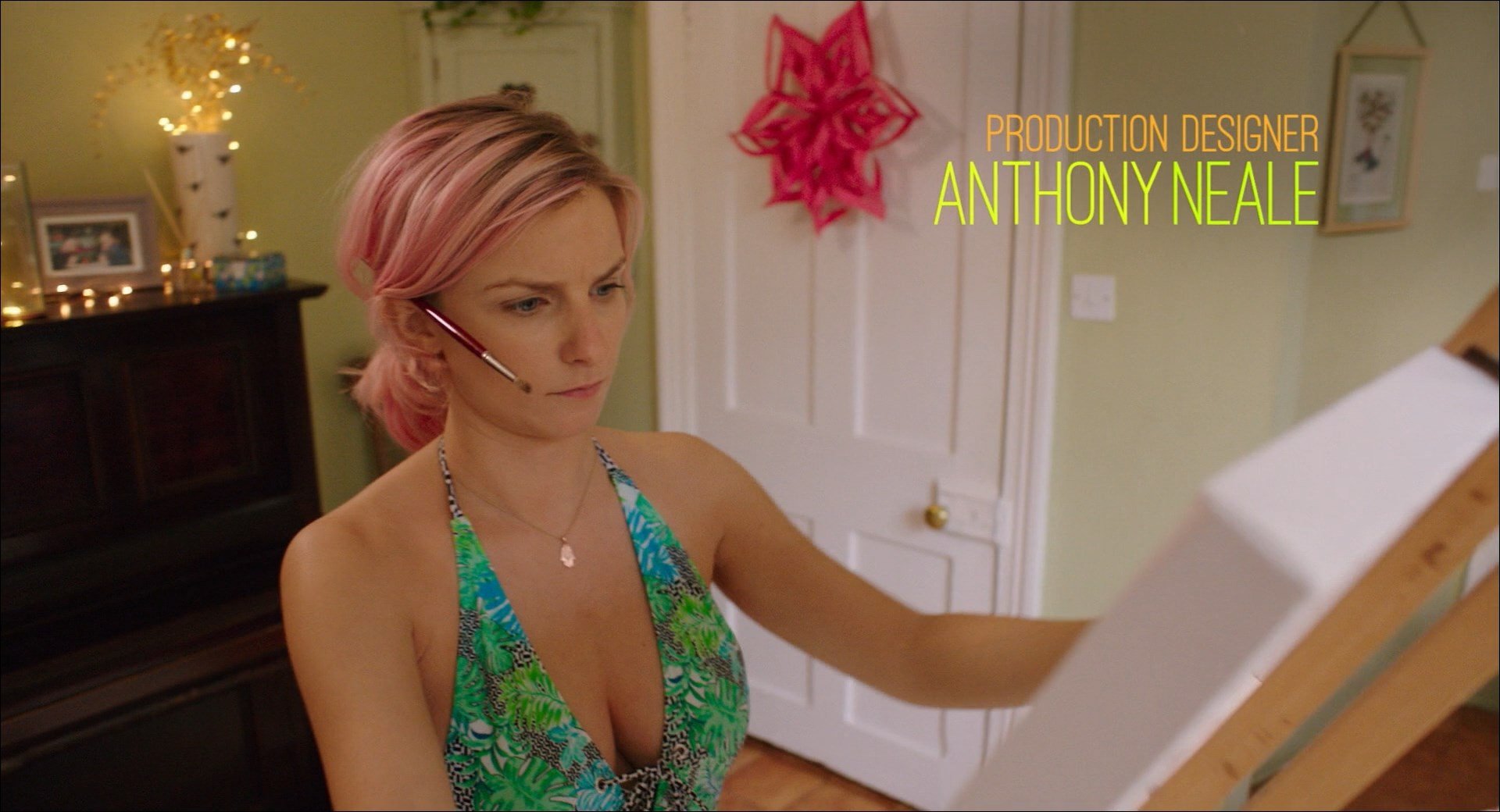 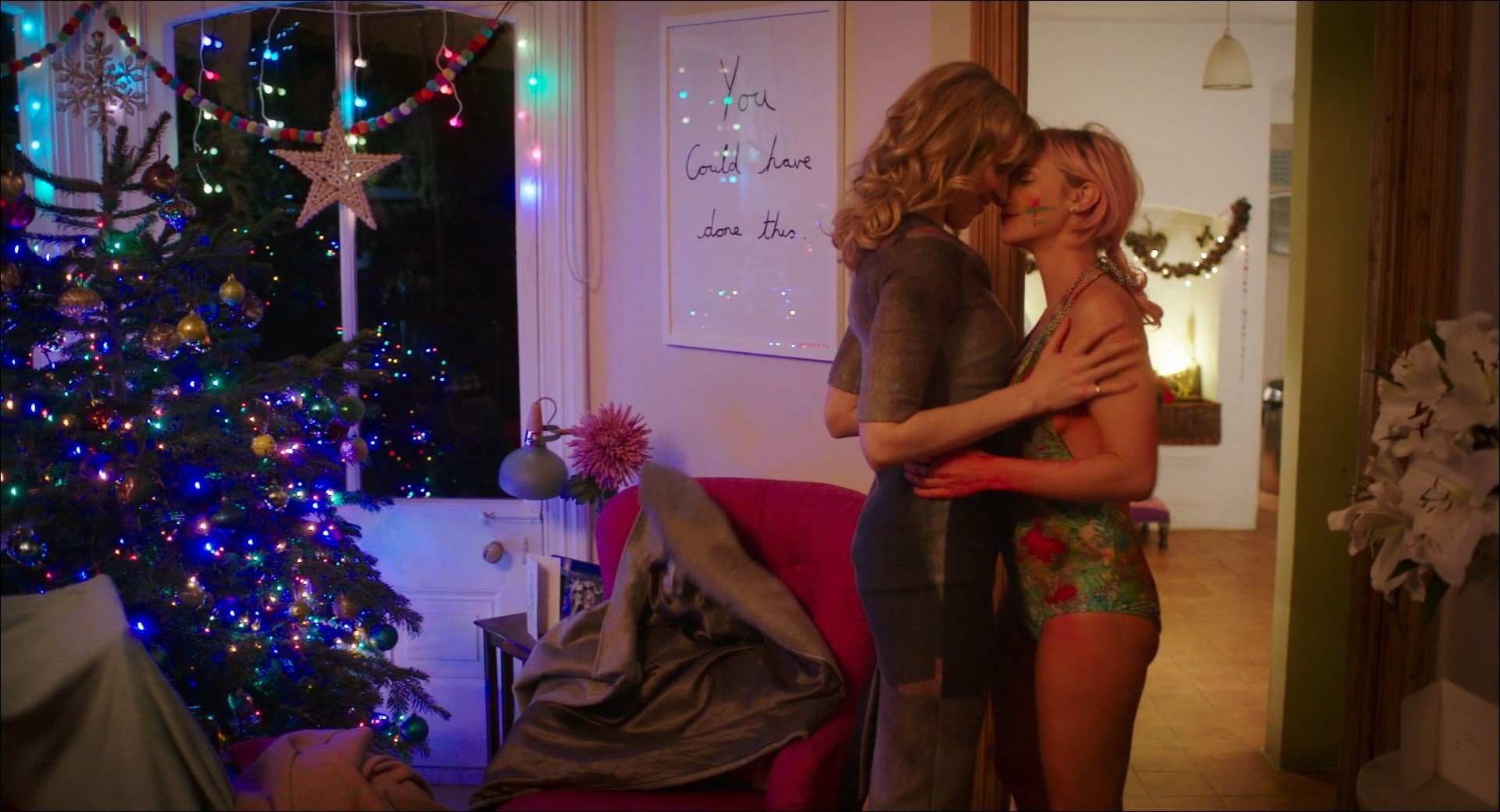 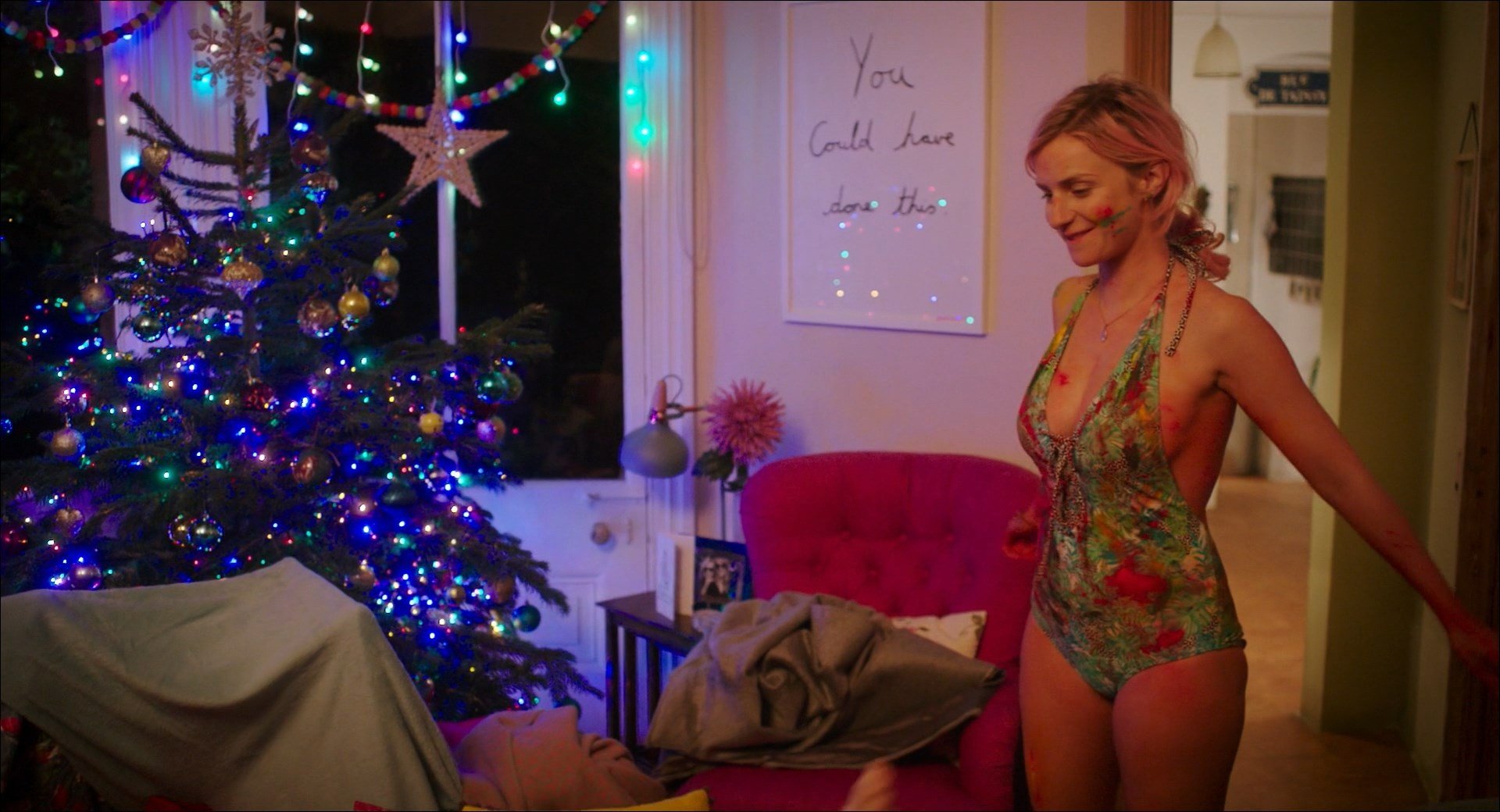